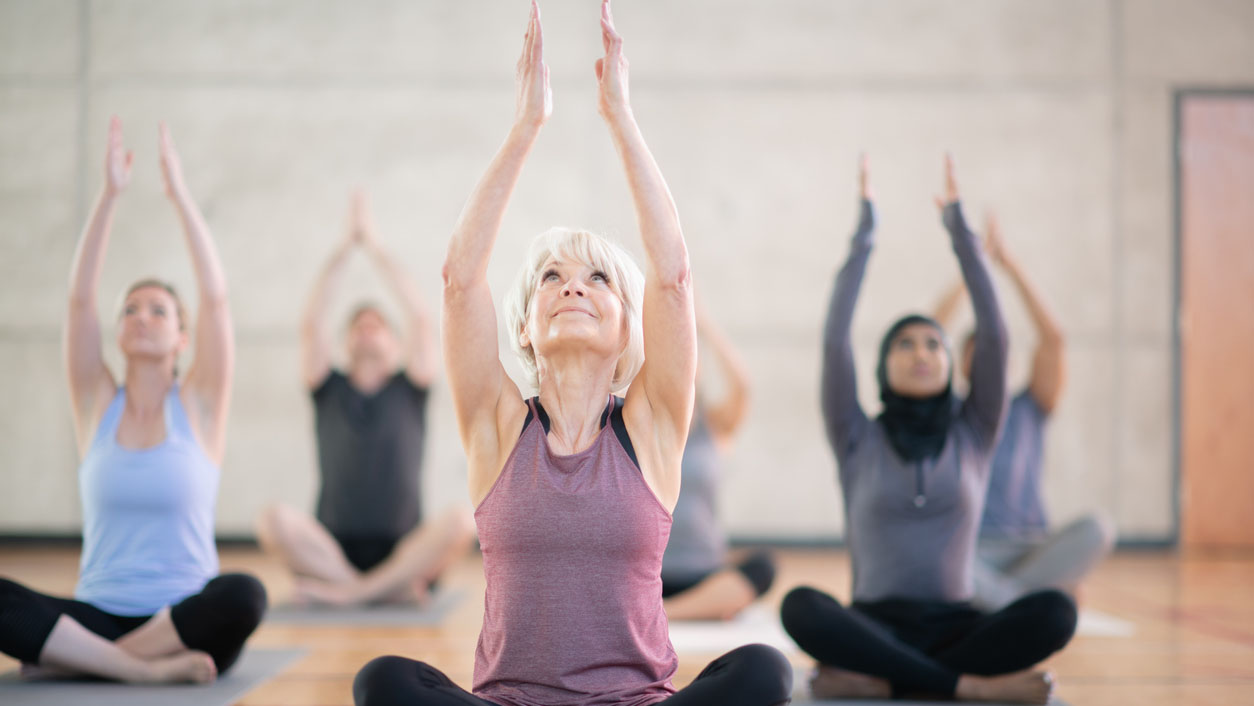 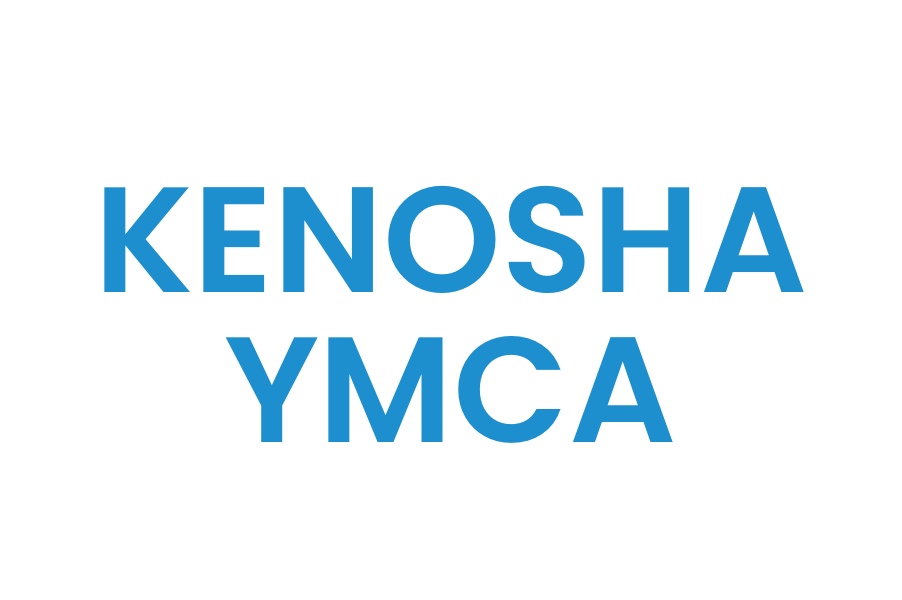 “If you do a lot of registrations and facility rentals, the facilities management module is invaluable.”

From sports leagues to party rentals to pancake breakfasts, the small team at the Kenosha YMCA works hard to take care of its 10,000 members.

For 90 years the Kenosha YMCA has provided kids a place to learn about sportsmanship. It’s given adults a place to stay fit and keep up with friends. And it’s given the community a place to celebrate all of life’s good times.

Cheryl Hervat has spent more than 15 years helping the Y’s members sign up for leagues and classes and reserve rooms for parties. But coordinating all of that had become more complicated than simple tools could handle. Hervat and the rest of the team at the Y knew that if it was going to continue partnering with the community, it needed tools that would make that easier. That’s why it turned to ACTIVENet.

Hervat has had a front seat to life as the Kenosha YMCA’s membership and program specialist. She’s seen kids and families grow up right in front of her. She’s helped them sign up for classes and reserve rooms to celebrate life’s achievements. And for 18 years, she did it with a spreadsheet. And while that system worked for a while, it required a lot of manual effort to maintain—like copying and pasting large blocks of cells from one sheet to another—and it wasn’t going to be scalable as a growing number of people wanted to use the facility for a growing number of events.

By adopting the new ACTIVENet facility management module, Hervat was finally able to abandon the spreadsheet for good. Now, thanks to the integrations built into the facilities manager module, coordinators like her have visibility they didn’t previously have. In a single tool and on a single screen they can see facility availability, control pricing and coordinate necessary permits.

Hervat says it’s this visibility and automation that makes the tool invaluable, and it’s what’s allowed her to save hours each month coordinating use of the Y’s facilities. It’s also why others should migrate, too.

“It’s easy to use, it auto- populates common fields, it gives you the freedom to look at availability as far into the future as you need,” Hervat says. “Plus, it gives you flexibility on programs and pricing.” 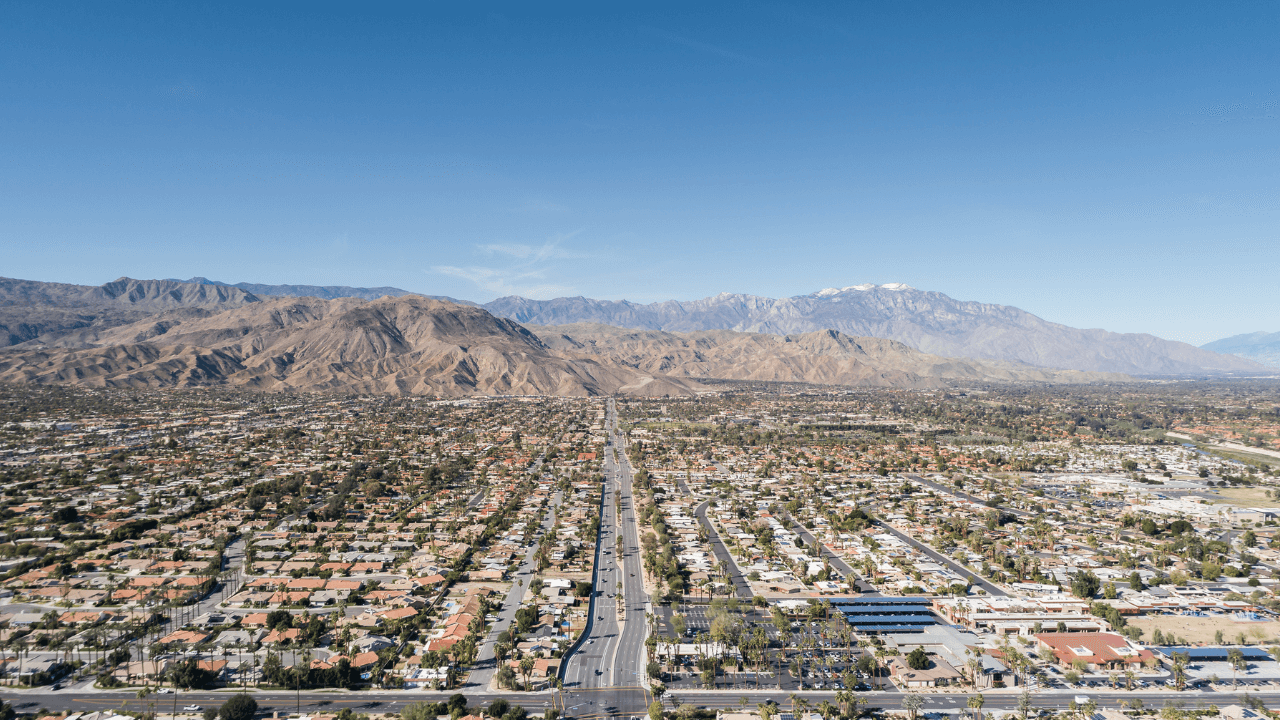 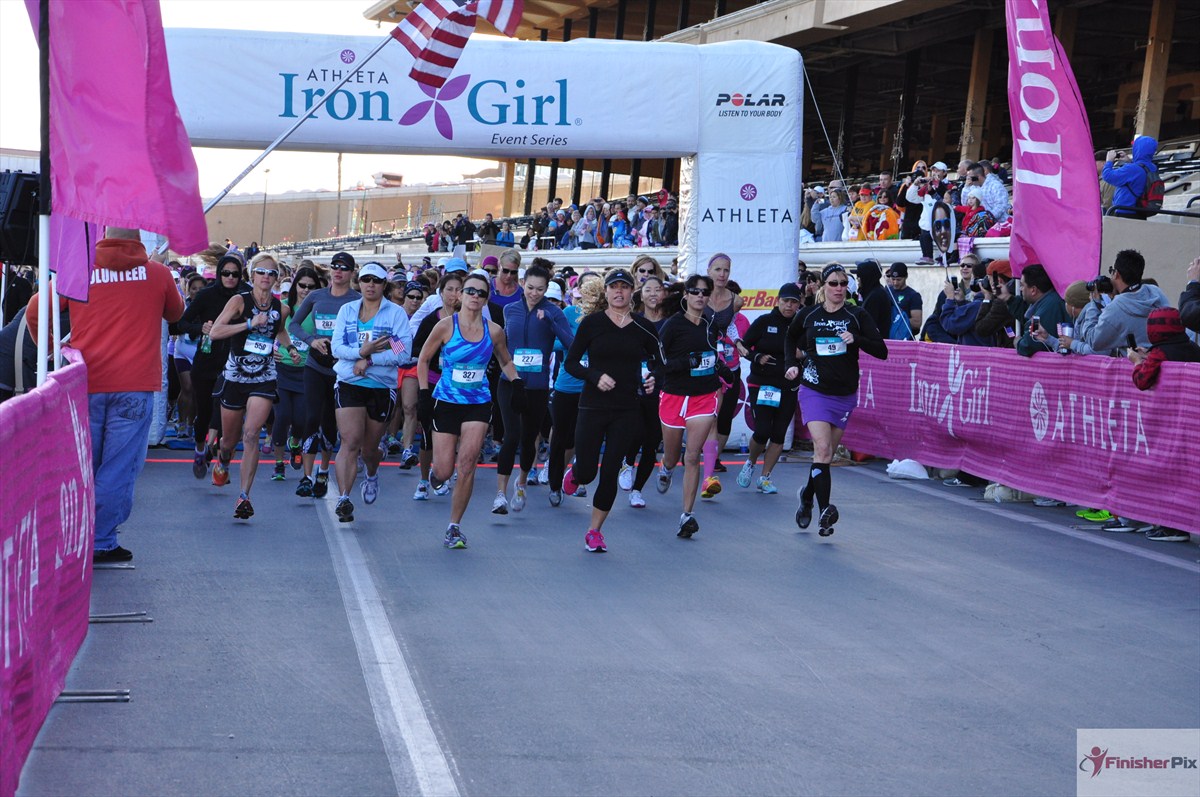 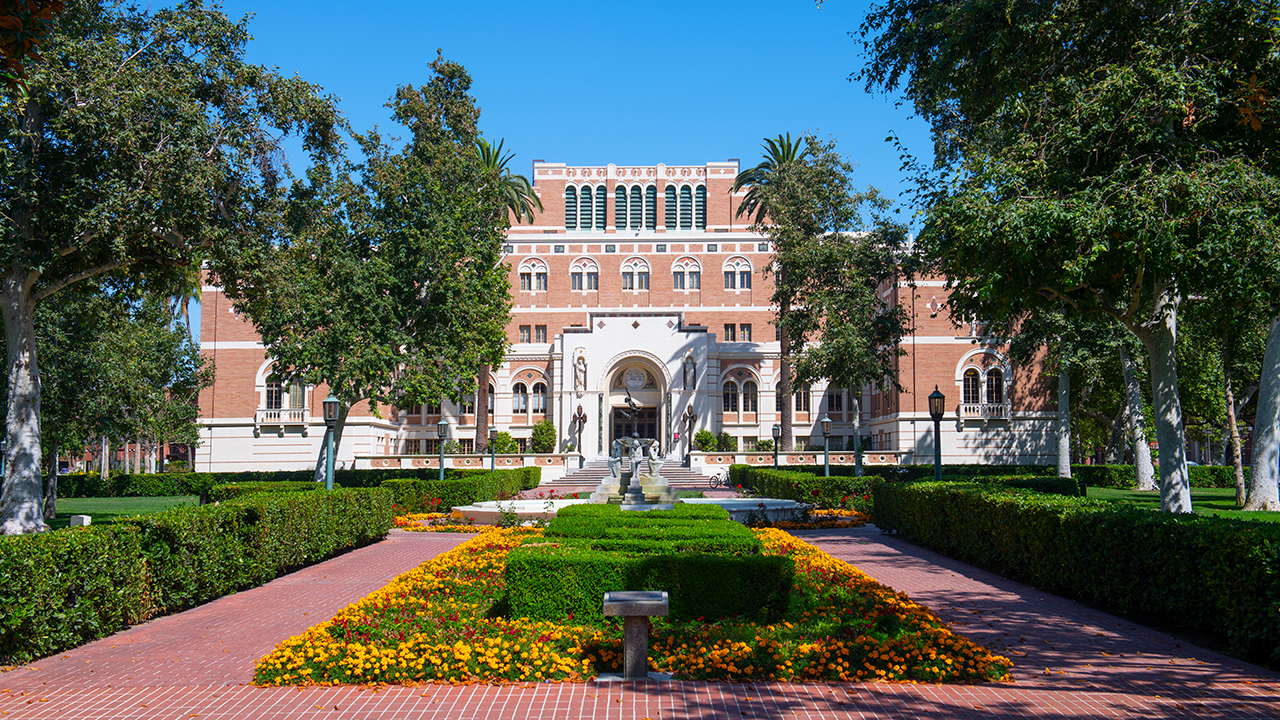