KONA-Inspired at the IRONMAN 2013 World Championship 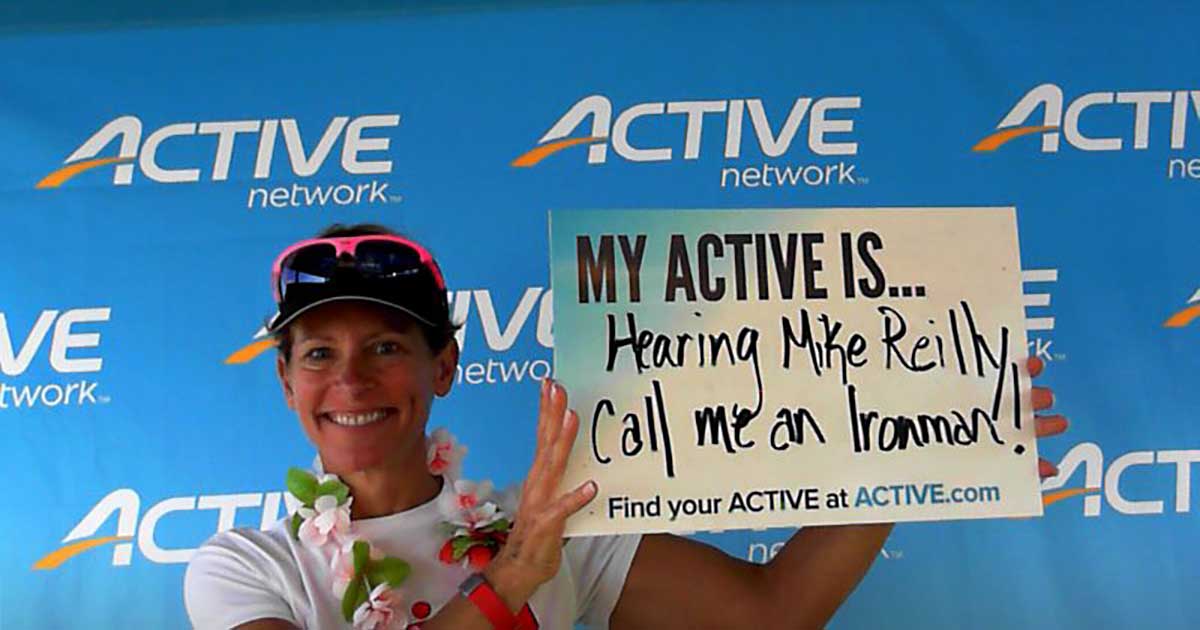 We are KONA-inspired after spending a weekend with over 2,100 athletes at this year’s IRONMAN World Championship in Kailua-Kona, Hawaii. From start to finish, it was motivational watching these athletes complete the 2.4-mile swim, 112-mile bike and a 26.2-mile run, earning the coveted IRONMAN title.

Since 1999, our technology platform has helped more than 150,000 athletes compete in IRONMAN. Earlier this year, we were humbled to expand our relationship with IRONMAN as the Official Registration Partner and Official Global Sponsor of IRONMAN through 2015.

Spending the weekend with the world-class athletes was a rewarding and personal experience. We congratulate 30+ ACTIVE employees who have earned the IRONMAN title over the years. And, this year we’re proud of the two ACTIVE team members who crossed Kona’s finish line.

The beloved Voice of Ironman since 1989, IRONMAN Hall of Famer, and ACTIVE Network Vice President Mike Reilly, was at the Kona finish line welcoming athletes as they crossed the finish line and became an IRONMAN at the 2013 World Championships with his famous words, “You are an IRONMAN”. Reilly has traveled to IRONMAN events throughout the world, having called 129 events, and his voice has become iconic within the sport.

If you missed this weekend’s live webcast, NBC is broadcasting a KONA highlight program in late November! As an Official Global Sponsor we will be airing our first-ever television commercial! Click here to check it out.

Tags
#
Articles
#
Endurance
#
Sports
No items found.
More from the blog
View all