Second City Meets the Needs of Their Students Virtually 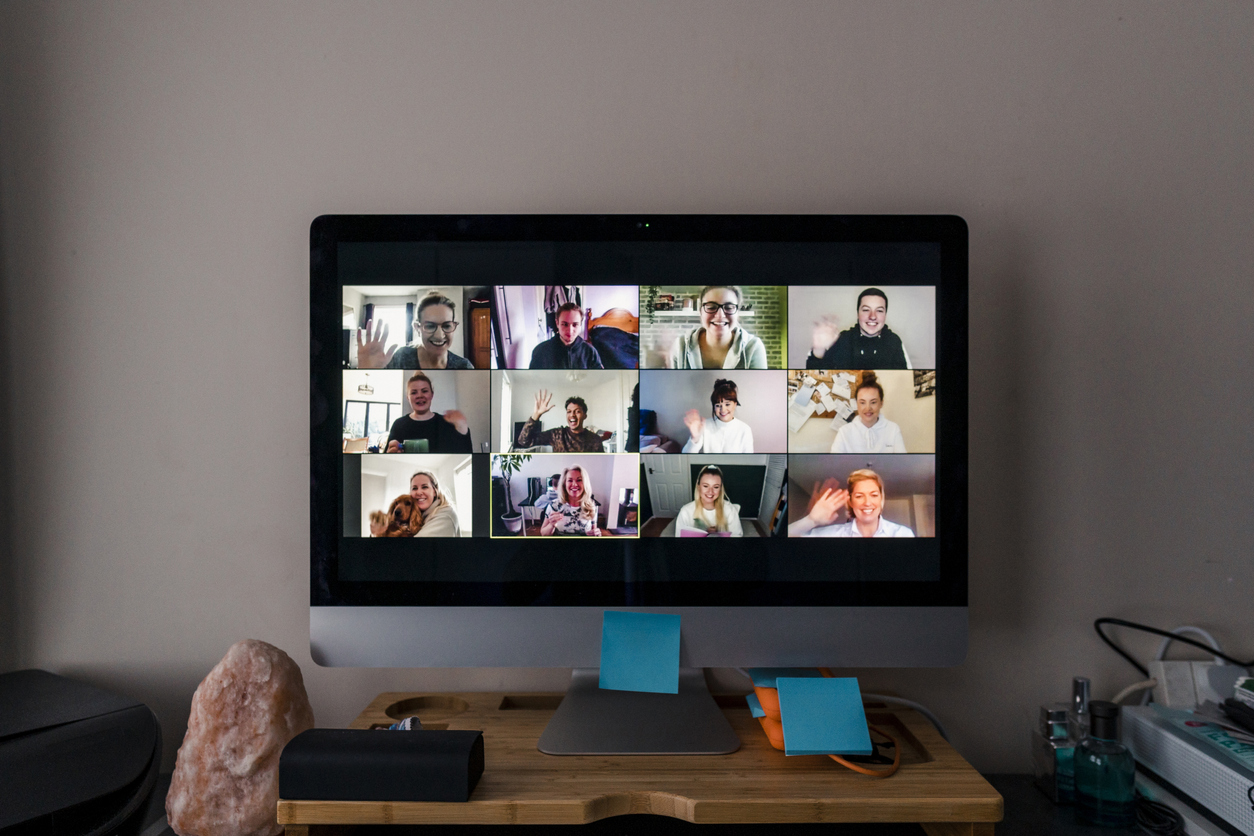 The Second City training centers are celebrating 60 years of teaching improv and hosting their beloved live shows. With three training centers in Toronto, Canada, Hollywood, CA and Chicago, IL, they offer a number of programs. Toronto alone runs 58 classes or so a week, totaling roughly 2,100 classes a year. On top of all that, Toronto also puts on 30-40 live shows per month. All these programs seek to highlight their core values: performance, resilience, ensemble, authenticity and inclusion. From classes to performances, Second City has built their organization entirely around the live experience. Students engaging and creating with one another. Performers interacting with the audience. Everything thrives with the atmosphere created when gathered together.

So, when COVID-19 hit, forcing all three training centers to close, there was a moment of concern. Classes and shows were dependent on gathering. How could they continue to train their students if they couldn’t interact with one another? Reflecting on their values, particularly resilience, the team knew they had to find a way. The solution? Offering virtual classes.

In early March, the Second City team began discussing ways to improve social distancing within their facilities. Shortly after that conversation began, the CDC and local governments implemented the stay-home-order, shifting the conversation from in-person improvements to a fully virtual solution. Their proactive discussions allowed for a quick evaluation of their options. Within just one-week, virtual programming was up and running. The week-gap was used for training staff, setting up their technology and communicating out the changes to participants. This agile response resulted in a 75 percent retention rate during the initial transition to online learning.

To set up their different programming, the team reviewed what classes and shows could successfully operate in the virtual environment. The very nature of improv relies on the in-person atmosphere. With tools like Zoom and Google Hangouts, they were able to recreate some aspects of the live gathering. While a few classes couldn’t be moved to the new platform due to physical constraints, they were able to move most of their classes online and even their live shows.

Their primary video platform is Google Hangouts Meet with the grid view Chrome extension. This option is affordable, stable and secure. It gives them everything they need to host their classes. Zoom is used for their live performances and some classes that require breakout rooms or fully integrated musical accompaniment. To distribute class documents and the links for video conferencing sessions, Second City uses Canvas. For registrations, they continue to use ACTIVENet. All they had to do was build out their new class descriptions and they could start taking registrations.

Instead of focusing on limitations the team embraced the new opportunities that came with hosting virtual classes. From calling on Second City alumni to teach new classes to creating unique one-day, two-day or four-week programming, the virtual platform allowed for an expansion of offerings. Without geographic constrictions, improv enthusiasts everywhere have been able to learn from the elite through Second City virtual classes. There’s even been a handful of people joining classes from overseas.

While students and teachers alike began this adventure a bit uncertain, communication and honesty eased these concerns. By inviting both groups to implement the improv code of “Yes, and…” to virtual programming, (a phrase referencing acceptance and building together) has helped all participants adjust to the “new normal”. They’ve had an outpouring of support, including heartwarming emails from those that have used these classes as a way to stay connected during the isolating shelter-in-place order.

A natural concern for parents is screen time, however these classes are so interactive it hasn’t been an issue. Kids are actively participating through singing, dancing and running around to find props, that parents haven’t had any concerns about screen time. The key is to keep them creatively engaged. All in all, the community is embracing this new form of classes and is even expanding due to their increased reach.

As the team looks to the future, they are preparing for classes to continue like this for quite a while. They plan to continue to host a selection of virtual classes permanently due to their success and implement hybrid classes with both in-person and virtual elements.

Osborne and Teddiman’s advice for any organization still considering virtual is simple. Go for it. Osborne says, “You’d be surprised how resilient and adaptable people are.”

From staff to participants, people are anxious to be a part of something during this time. Virtual classes are a great way to serve your community from afar. Transparency and authenticity with your participants will allow them to grow with you through this new experience.