Automating IT infrastructure with Ansible AWX

Automation has become a necessity at an enterprise level in order to provide faster IT services. It has become an important aspect the need to provision platforms for building network and infrastructure without the need of human intervention.

3
min read
—
Guest Posts 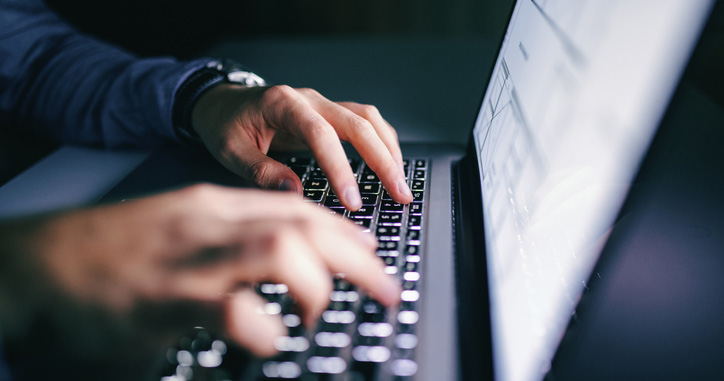 Automation has become a necessity at an enterprise level in order to provide faster IT services.

It has become an important aspect to provision platforms for building network and infrastructure without the need of human intervention. Ideally, you don’t want humans to login to every single server and manually run a bunch of commands and perform manual tasks and configurations one at a time. That is why Ansible AWX is here for the rescue!

Ansible is a powerful tool for automating the configuration of computers and orchestrating the entire application across the network, no matter where it is deployed. These Ansible playbooks can be scheduled, copied, duplicated and provided with secure permissions of who can run each playbook. The playbooks are written in yaml format. Apart from this there is no need of any agent to be installed in their mote system in order to handle them. This amazing tool only needs either SSHand python with Linux servers or just PowerShell script and WinRM with windows servers.

What is Ansible AWX?

Ansible AWX is a web-based UI which helps in server orchestration for scalability, reliability and consistency with your IT environment. Ansible AWX helps in automating tasks, thus reducing human intervention. The task automations are handled by running Ansible playbooks. Below, the AWX is built with a micro services architecture using docker as the container runtime.

Ansible AWX provides RBAC access which helps in providing users pre-assigned privileges which give them control to handle the playbooks and templates.

AWX provides different ways of storing credentials which are in encrypted formats such as SSH authentication for VMs, different cloud environments such as Google Cloud Engine, Microsoft Azure, Amazon Web services, Source Control (Gitlab, GitHub, Subversion), etc. which helps in authenticating jobs execution for servers which are stored in inventory and projects.

Tags
#
Engineering
#
Guest Posts
No items found.
#
IT Services
More from the blog
View all