How to Expand Your Programing Year-Round 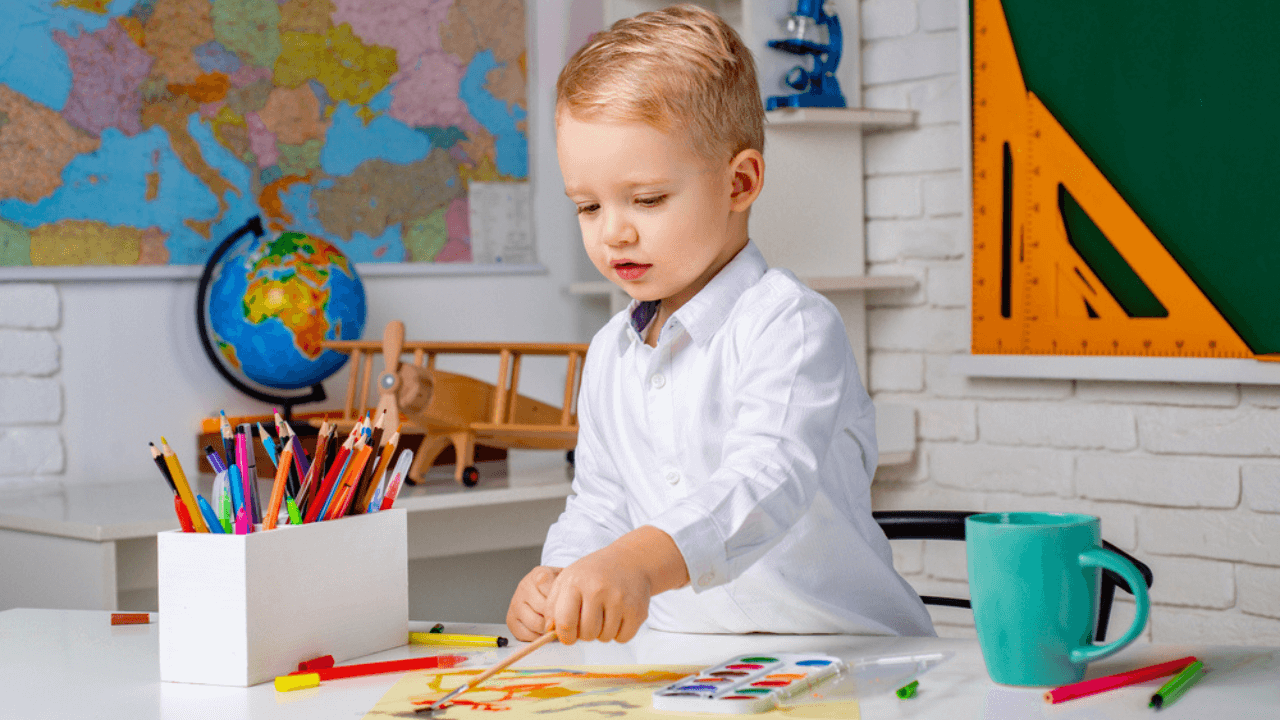 With a nationwide child care crisis, summer program providers are in a unique place to expand their offerings with three (potential) big benefits:

We say potential benefits because expanding your programming year-round does involve risk, so careful strategic and logistic planning needs to be done before making the commitment. Below, you’ll find some things to consider when thinking about year-round programming. If you have a plan for the things below, you’ll be set to expand.

The first step when expanding programming year-round is often to evaluate the need, which involves looking at camper school calendars. For after-school programs, what time do they get out of school? What early release days do they have? When are the holiday breaks and what child care may be needed during that time?

While those questions are a great first step, they should be swiftly followed by a look at staff school schedules as well. A majority of summer program providers rely on high school and college students, along with some teachers, to fill their staffs, and those schedules don’t always align. What time do they get out of school? Do they have early release days? Do their holiday breaks overlap with those of campers?

Staff shortages are a large part of the nationwide child care shortage, so scheduling around your current staff is likely the best way to go. Additionally, using the same staff can help with both staff and camper retention. It’s easy to think things will fall into place, but running a program without adequate staff or canceling a program due to lack of staff can have a negative impact on your reputation, costing money in the long run.

Look at the Numbers

Many summer program providers have already felt the budget implications of rising child care wages, and year-round programming faces the same thing. Often, year-round programs have a lower number of participants, which can make it difficult for these programs to make much money. There are sometimes ways to lower the number of staff based on a lower number of children, but sometimes, there’s still a logistical need for more staff based on bathroom breaks, supervision and other tasks, instead of just ratios.

That’s not to say that year-round programs aren’t worth doing—if these programs make a small profit or break even, they come with the added benefit of increasing camper and staff loyalty and retention. New programming also requires increased marketing efforts, which help with brand recognition for summer as well.

Generally, day camps are licensed to run year-round programming, such as winter break camp, “school’s out” day camps, and other similar sessions, but it’s always a good idea to check! Things can get a little stickier with after-school programs, so checking your licensing is a good idea before moving forward.

Gauge Interest and Plan to Scale

As previously mentioned, year-round programs tend to have lower enrollment numbers. That’s not a bad thing, though! Children often feel more invested in these programs because it’s harder to get lost.

With that said, instead of assuming most of your summer campers will sign up for your year-round program, poll families to gauge interest and scale your program accordingly.

Some programming translates incredibly well from season to season. For example, arts and crafts can happen the same way in July as they do in December (assuming you have climate-controlled spaces). Some programming, though, may not translate—swimming and outdoor activities may be more difficult in the colder months depending on your location. If you can’t offer the same programming, what can you offer in its place? Thinking of a few wow factors to differentiate and attract families to your year-round programming makes a big difference. If wow factors aren’t possible, consider differentiating summer and year-round rates (and consider that impact on your budget, too).

ACTIVE Network Is Here to Help

Even considering year-round programming, let alone deciding to go for it, takes a lot of time and effort. Time and effort you may not necessarily have with your current software provider. But with ACTIVEWorks Camp & Class Manager, free up your time by streamlining mundane, everyday tasks and spend more time making lasting memories for participants. With online registration, waitlist management, attendance tracking and more, Camp & Class Manager will save you time, energy and money while also making it easier on your participants and staff alike to participate in and enjoy all your organization has to offer.