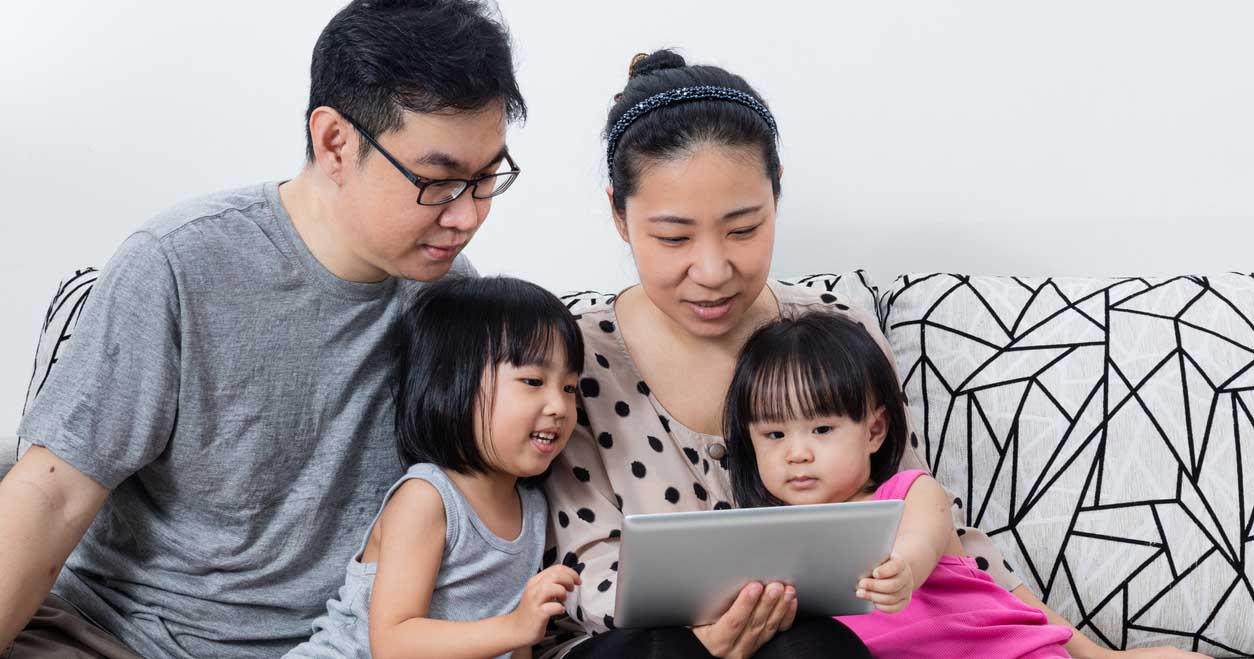 The City and County of Denver Parks and Recreation Department runs 5,500-plus programs annually with nearly 700 additional drop-in classes at 30 recreation centers and 16 outdoor pools. Each year, the facilities and programs see about 2.5 million visits collectively.With a mission of reaching as many residents as possible, the department began a Black Friday promotion 6 years ago where annual memberships were offered at a discounted rate (25 percent off for individual memberships and 75 percent off additional family memberships).The problem? The promotion became so popular that recreation centers experienced overcrowding and customers waited in long lines to obtain the discount.

“Prior to acquiring ACTIVE Net, our recreation centers were extremely busy on promotion days. By moving our membership promotion online, we’ve made the transaction process faster and more convenient for our customers.” – Ian Ferguson, Business System Implementation Analyst, City and County of Denver Parks and Recreation

The Right Time to Go Online

Despite the Black Friday promotion’s incredible success, the department knew it had to find a solution to the increasingly long wait times and overall staff stress.In 2015, the department turned to ACTIVE Net to bring the promotion online as a combined Black Friday/Cyber Monday deal that gave residents the option of signing up online or in person.After seeing the success of the online promotion and hearing positive feedback from customers, the department decided to make the promotion exclusively a Cyber Monday online deal.“It was very easy to set up using ACTIVE Net,” Ian Ferguson, business systems implementation analyst, says. “We also took advantage of the email tool to help us market the promotion.”Not only has this alleviated stress on staff and customers, the department has also seen yearly increases in membership sales and revenue.In 2016, the first year the Cyber Monday promotion was offered, the department sold 5,360 memberships with $1.03 million in revenue. Just two years later in 2018, the department saw memberships sales increase to 7,378 with $1.53 million in revenue - despite offering a 40 percent discount rather than the 50 percent initially offered in 2016.

The goal is to make it as simple as possible for customers to sign up when it comes time for the promotion. The department currently plans to continue offering this promotion and anticipates sustained growth. Utilizing customer feedback, Denver Parks and Recreation will spend time crafting specific marketing messaging that will address questions and concerns from the community.

How to Do It Yourself

Ferguson says implementing a promotion like the one Denver offers can easily be done by Parks and Recreation departments across the world.“The biggest challenge for us was preparing for the volume and questions,” Ferguson says. “We ended up building a FAQ page to help our community understand the promotion and learn when and how to sign up.”He also says it’s important to document lessons learned to improve the offer each year to best fit your community’s needs.Simplified promos have led to increased engagement and revenue for the City and County of Denver Parks and Recreation Department. Following a similar approach can create the same success in your city. If you have any questions about setting up a promo through ACTIVE Net, contact your account manager today!