Advice From ACTIVE Clients for Transitioning to a Virtual Race 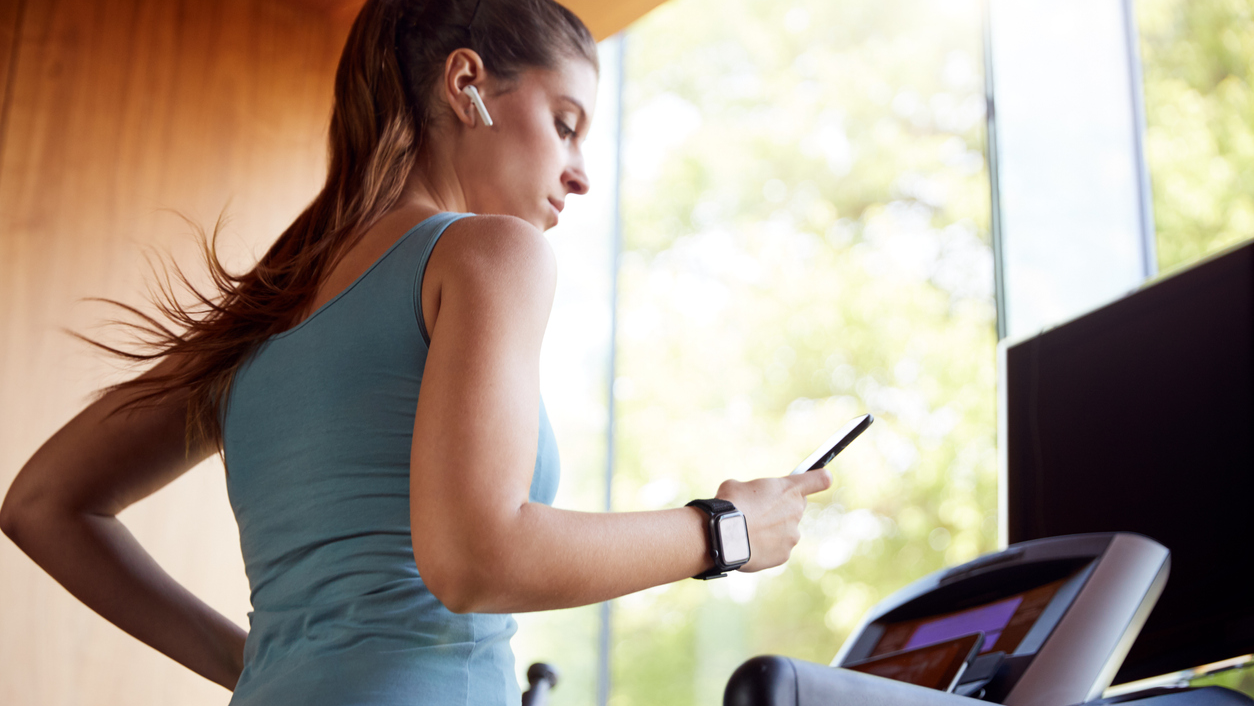 As cases of COVID-19 continue to spread across the country, local and federal government are taking increasingly serious steps to slow down transmission.

The Centers for Disease Control and Prevention now advise that all U.S. events of 10 or more people be cancelled, and health experts warn it could be months before life returns to normal, particularly in the hardest hit areas.

So where does that leave your upcoming race?

Instead of opting to cancel or postpone your events, there is a third option: Planning a virtual run. We spoke to two experienced organizers about how you can seamlessly transition your event in the coming weeks.

If you’re considering holding a virtual race, it’s crucial that you communicate clearly and effectively about next steps—and do so as soon as possible.

“Be transparent with your runners,” says Sam Matus, who organizes virtual events for the Divas running series. “I think that, especially right now, people need to be honest, so participants know where you stand.”

Last year, Paul Simon, Race Director for the Texas Big Star Half Marathon and 5K, had to cancel his in-person event after severe storms brought heavy rain and hail to the area. When his team sent out a comprehensive letter outlining the virtual racing option to their email list and social media followers, the feedback was overwhelmingly positive.

“I think people appreciated that we went above and beyond what a lot of races do when they just cancel,” he says. “It was really well received.”

He agrees with Matus that it’s important to make decisions quickly, especially as upcoming races look more and more unlikely.

“Trying to be hopeful when it’s obvious it’s not going to happen is just going to fall on deaf ears. I would say pull the trigger sooner rather than later.”

Use What You Already Have

Once you decide to go virtual, the good news is you probably already have everything you need—race registration details, mailing and contact information and sizes for T-shirts. Plus, you no longer need to worry about time-consuming race-day logistics.

“There’s less overhead and less risk once you no longer need that same amount of staff, permits and planning that go into a race day,” Matus says. “Now it’s about going through the results and fulfilling the orders of the virtual packets to make sure people get them on time.”

For Divas races, Matus creates a Facebook event group where participants are asked to submit their results before a specific date. Once those results are in, the staff gets to work on mailing out finisher packets. Participants can also email in results if they’re not on social media.

“It's up to the applicant to make sure they are held responsible for completing the event as opposed to just receiving the goodies,” Matus says. “We want them to actually earn it.”

Last year, Simon used the honor system to conduct his virtual race. Participants were not required to submit their times, but everyone was asked to run the race within 30 days of the original date. Bibs, medals and T-shirts were mailed out ahead of time, and participants posted on social media using a hashtag once they completed their distance.

“Our people looked at it from the perspective of those who have been training for their very first race and never got to do it. Now they were able to go out with friends and get their first half marathon medal.”

Your swag—t-shirts, zip-ups, bibs, medals and more—plays a huge role in virtual racing success. Even if runners can’t access the course, many still want the gear associated with your event. Just make sure the right infrastructure is in place ahead of time to mail out your items.

“It depends on how large of a database you're working on, but that's something that shouldn't be overlooked,” Matus says. “If you're at a physical expo, usually you have several volunteers and staff members to help you stuff packets. But if you're trying to send out a couple hundred or more a day, it can be a lot of work.”

Be generous, too, about the timeline for when runners can expect gear and communicate it ahead of time, so staff members aren’t needlessly fielding dozens of emails and calls.

As individuals are encouraged to self-isolate, many will be looking for new ways to connect with others, which is where virtual racing can be especially beneficial.

Social media groups are a great way to bring virtual runners together. Matus’ Facebook event groups are extremely active; when each person writes in their time, everyone in the group rallies around them.

Hashtags are another great way to connect your participants across all social media platforms and can be mailed out ahead of time with other virtual race details.

Though it may not be possible in all locations due to the spread of the virus, virtual races can also lead to smaller groups—a handful of friends or family members—racing together, allowing for a sense of community with reduced risk of transmission.

Overall, turning to virtual racing in this challenging time can reflect the spirit of the sport and speak to the larger issues of perseverance and hope that many of your runners are already thinking about.

“That feeling of ‘I didn't let this stop me’ is a lot of what running is about,” Simon says. “It's about overcoming obstacles and rolling with the punches.”