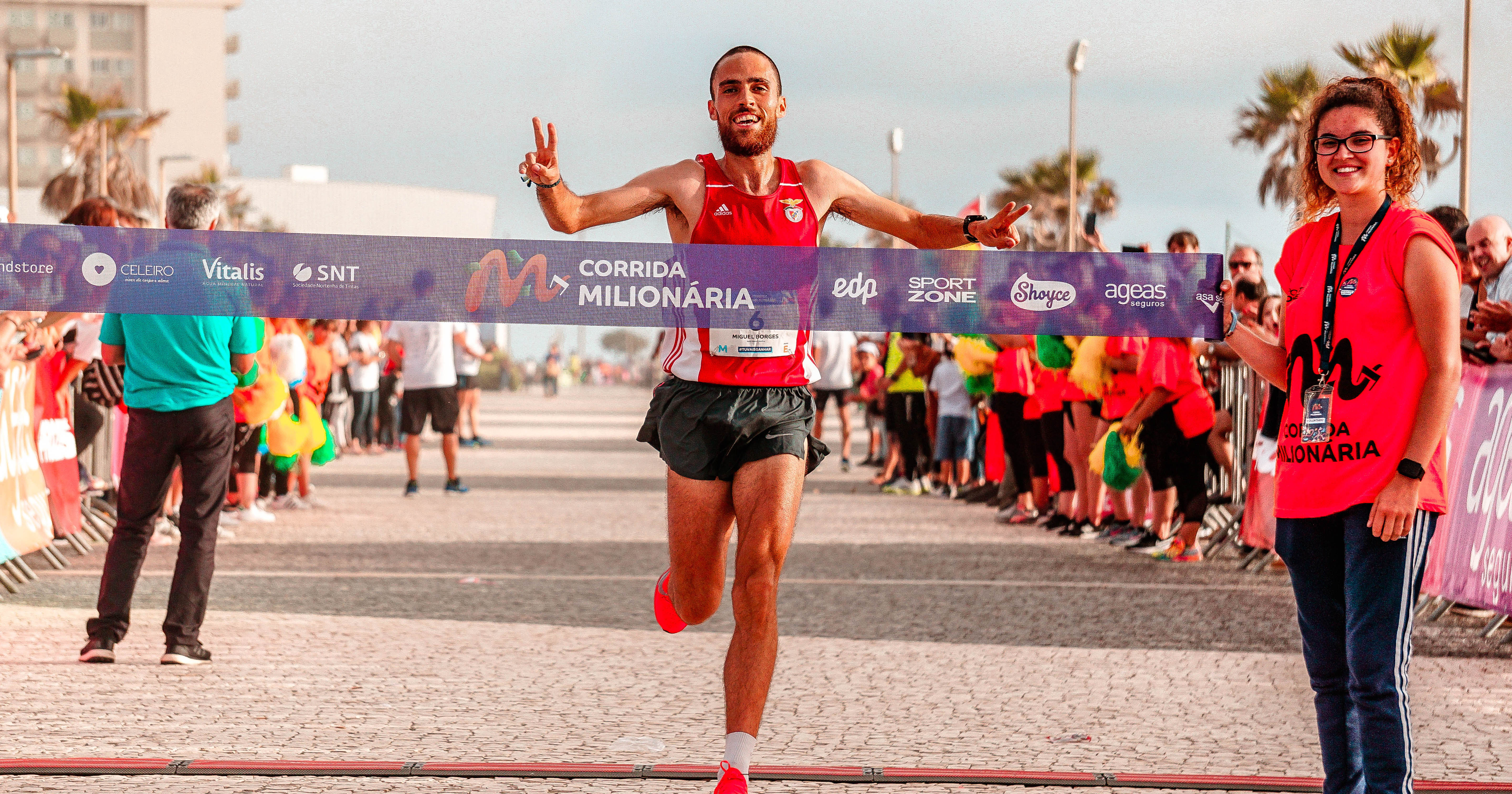 Attracting new sponsors and partners is often an expensive and time-consuming exercise and can be demoralizing when a deal doesn’t cross the finish line after months of discussions.

Event organizers often overlook the opportunity to create collaborations between existing partners that can attract additional revenue and significantly enhance the event experience. 1+1+1 can often equal way more than three. One of the key advantages is that existing partners already understand and are committed to the event, often looking for ways to activate their investment, which saves time and effort in educating a potential new partner.

Do you put all your partners in a room together to articulate their objectives and recognize synergies or bear in mind the objectives of your existing partners when you are in discussions with new ones?

Sponsor workshops can be invaluable and often lead to a collaboration between partners. On one occasion Mass Participation Asia launched a safe cycling campaign after a seed was sewn at a sponsor workshop that helped amplify Cycle Singapore—a three day festival with over 10,000 cyclists. It involved five different existing partners providing a combination of cash, free cycling jerseys, radio airtime, promotional banner space, petrol vouchers and a marketing and distribution channel.

For the same event, the objectives of two existing partners were used to help attract a third. Volvo and Uvex were existing partners—with one of their key messages being safety—and they wanted to sell cars and helmets. Through discussions with Norton Symantec, we discovered their key message was protection and safety of data and images while they wanted new customers to download virus protection trialware.

The solution was an integrated three-party campaign centered around the “Norton Symantec Volvo Safety Car.” A Volvo car filled with yellow Uvex helmets (the color of Norton) and a competition for participants to guess the number of helmets in the car through various mechanisms to win prizes, including a high-end bike and helmets.

Over a four week period in the lead up to Cycle Singapore, the car was placed at various locations including pre-planned Volvo roadshows in high traffic areas, as well as the event. Social media and other activities drove participants to a landing page where they could click to download the trialware and submit their guess for the number of helmets.

The three-way activation idea was the clincher for Norton Symantec to sponsor the event and was integrated into a broader package that included having ownership of the huge overnight bike storage park. Tied back to the theme of safety, the message was “your bike protected by Norton Symantec.” The significant branding was captured on the live broadcast of the pro criterium and also helped imprint the message into the minds of the participants and spectators.

Challenge yourself to review the objectives of your partners to see where overlaps exist, and consider getting them into a room together to explore ways of making 1+1+1 equal way more than three.

Continuing with the theme of partnership—Mass Participation World Conference has a proven record of helping bring industry stakeholders together in partnership and has directly generated numerous global and regional partnerships. Join us at Hilton Singapore from December 2 to 4 for the opportunity to deliver bottom-line benefits to your business. Register now.